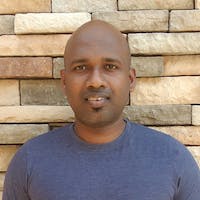 Subscribe to my newsletter and never miss my upcoming articles

In this article you will read about Processes, Threads, CPU Cores and how these are related.

What is a Process?

A set of instruction given to Computer to perform a task is called Computer Program. When this program is executed, Operating System (OS) loads the program into memory and provides required resources like registers, program counter, stack and heap to complete the task. A register is a temporary storage area built into a CPU that holds an instruction, storage address and other data needed by a process. The Program Counter is part of CPU that keeps track of next instruction to be executed. Stack and Heap are data structure stores variables and functions of a program in memory. So, 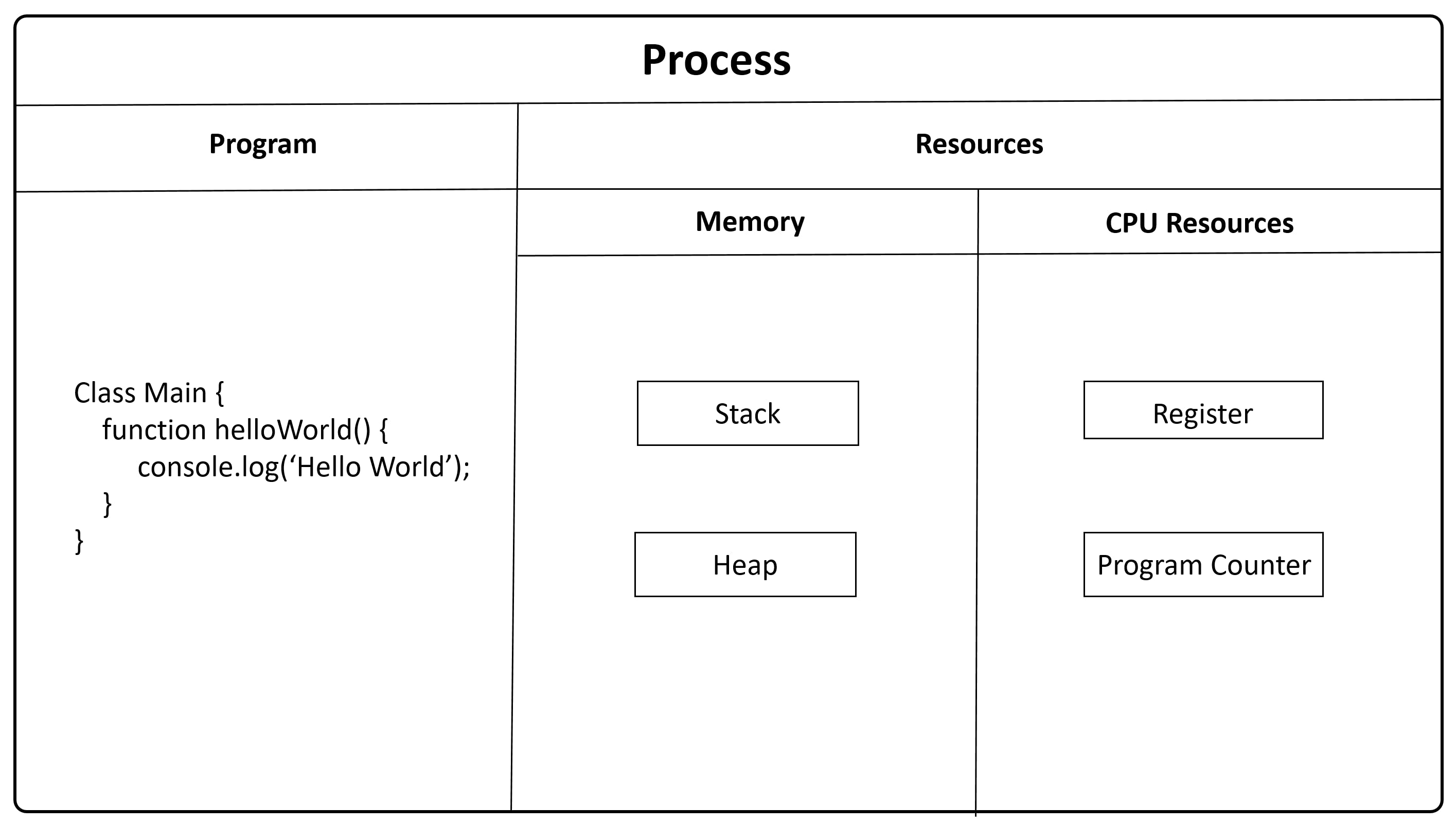 What is a Thread? 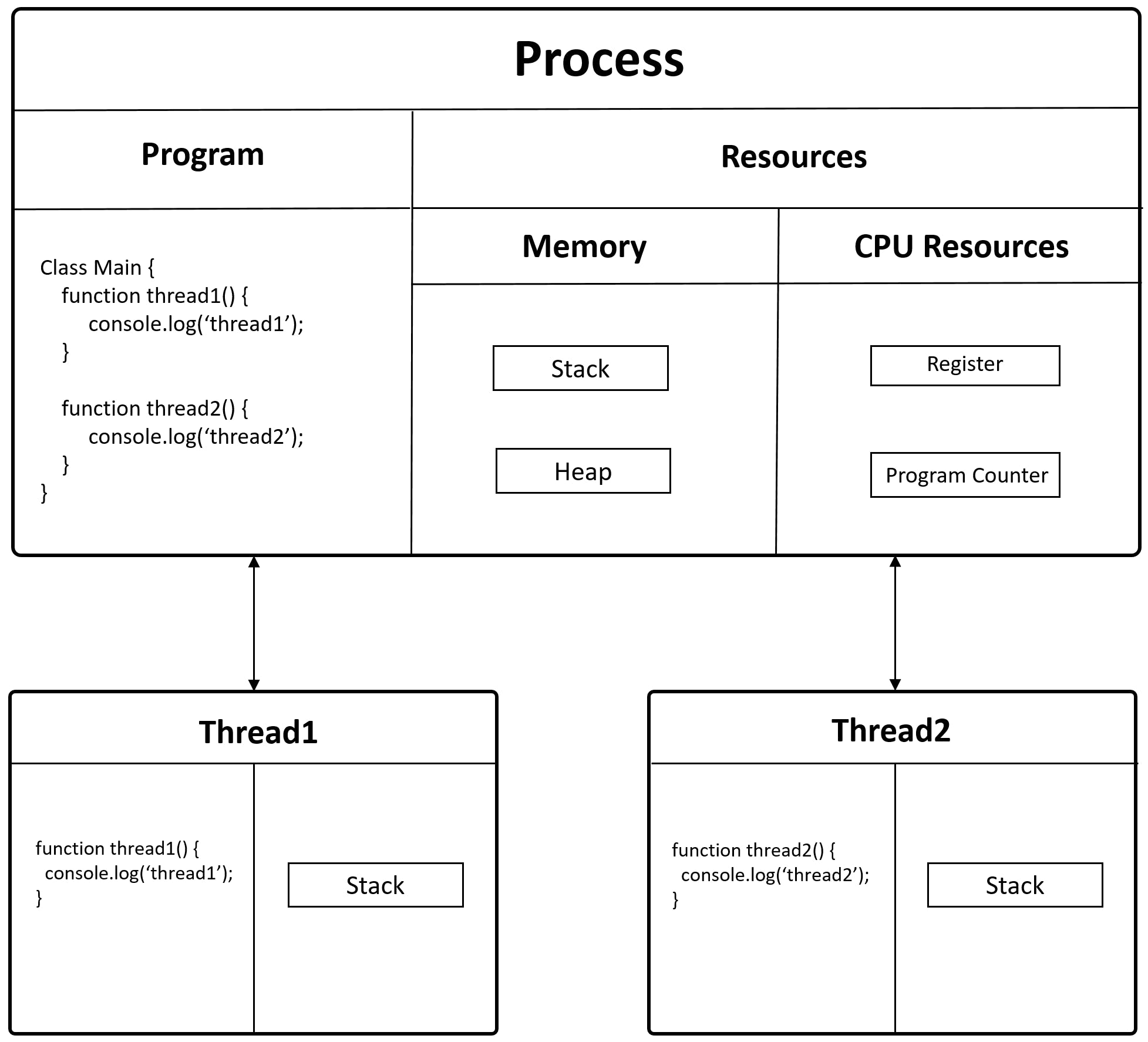 Central Processing Unit (CPU) is capable of running single process or thread at any given time. Back in Pentium 4 single core processor days the computer executes only one process or thread at a time, and performs effective switching (context switching) from one thread to another in negligible time that gives an illusion of simultaneous execution, this is called Concurrency. It is not possible to perform a true parallel execution of threads in single core processor. If a process or thread runs in infinite loop, the whole computer becomes unresponsive. 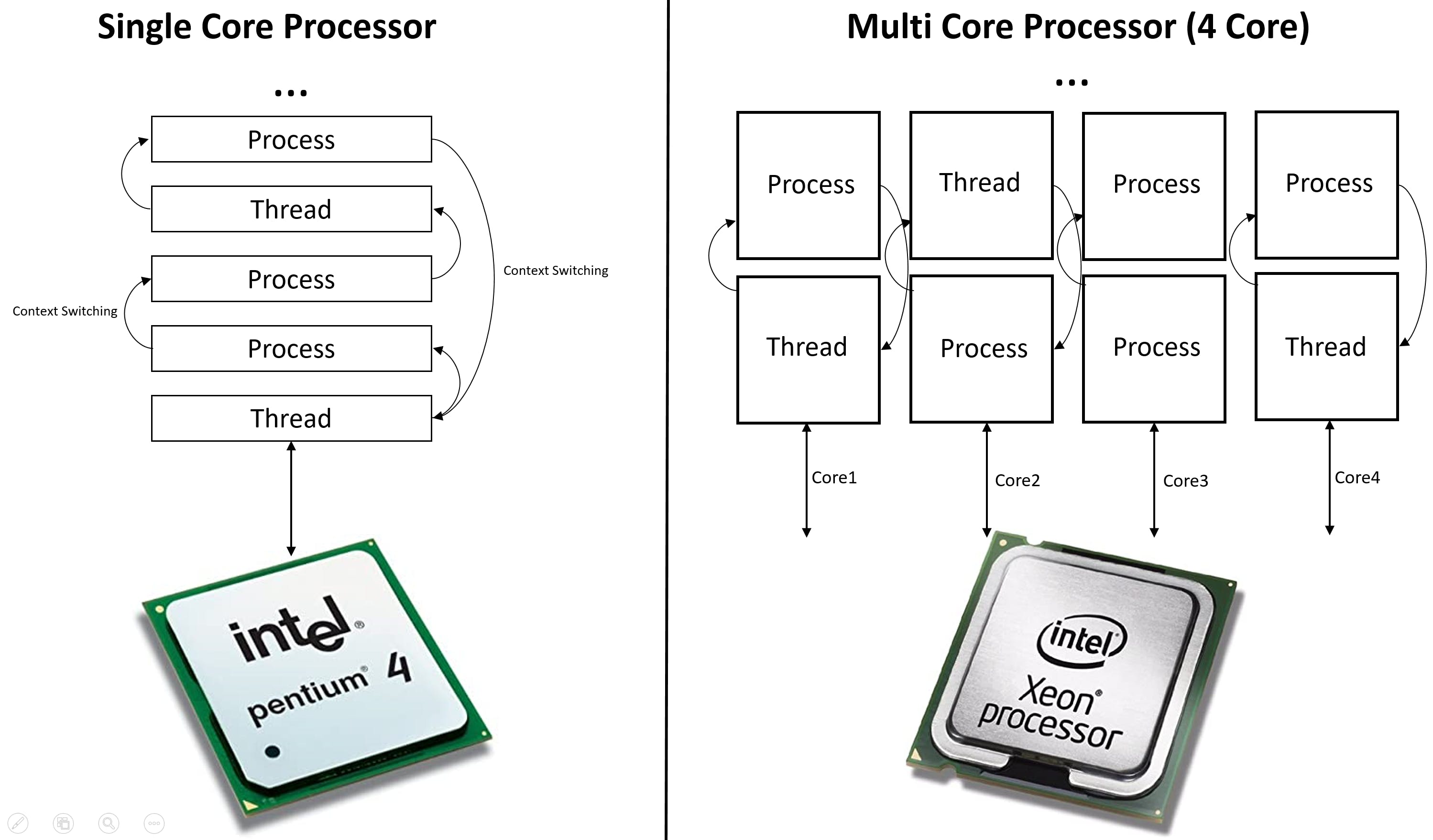 As a programmer it is important to know the difference between Processes and Threads, and how they are treated in single-core vs multi-core processor. Which helps in making a calculative decision when designing a program.

Thanks for reading! Stay tuned 🙂